DONATE
NGO DPI was happy to host four of the five Singing Ambassadors for Peace at Salvation Army Headquarters in Manhattan on December 5, 2013.  The networking and fund raising event for the organization was provided by NGO DPI members Friendship Ambassadors Foundation (FAF) and Salvation Army. 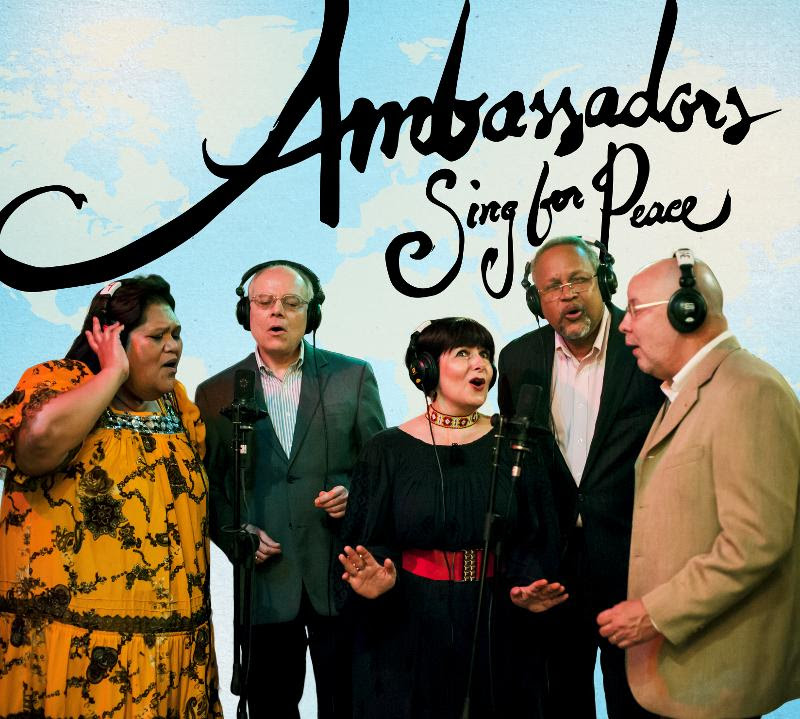